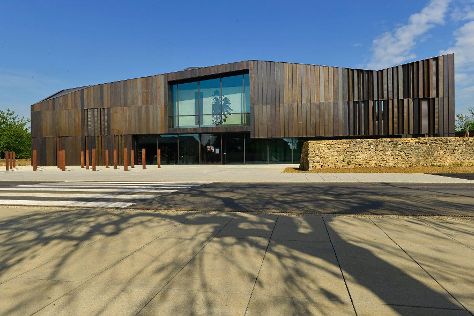 ©
Amnéville is a commune in the Moselle department in Grand Est in northeastern France. Start off your visit on the 30th (Fri): hit the slopes at Snowhall, then get to know the resident critters at Zoo d'Amnéville, and then see the interesting displays at Museum of the War of 1870 and Annexation.

If you are flying in from Belgium, the closest major aiport is Metz-Nancy-Lorraine Airport. In March in Amneville, expect temperatures between 11°C during the day and 1°C at night. Finish your sightseeing early on the 30th (Fri) to allow enough time to travel back home.
more less

Things to do in Amneville

Museum of the War of 1870 and Annexation
Find places to stay Mar 30 — 31:
Hotels on TripAdvisor
Homes on Airbnb
Highlights from your plan