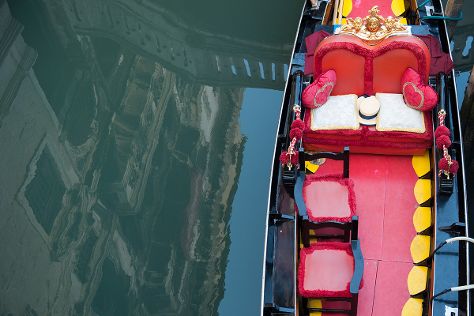 To find traveler tips, ratings, other places to visit, and other tourist information, read our Venice trip app.

If you are flying in from United States, the closest major aiports are Venice Marco Polo Airport, Treviso-Sant'Angelo Airport and Trieste–Friuli Venezia Giulia Airport. In May in Venice, expect temperatures between °F during the day and °F at night. Cap off your sightseeing on the 20th (Mon) early enough to travel back home.
more less

Scrovegni Chapel, Castello Estense
Find places to stay May 17 — 20:
Hotels on TripAdvisor
Homes on Airbnb
Highlights from your plan