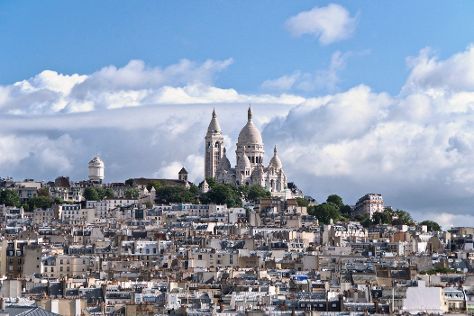 Do some cultural sightseeing at Île de la Cité and Champs-Elysees. Get in touch with nature at Scuba & Snorkeling and Ile Saint-Louis. Step out of Paris with an excursion to Palace of Versailles in Versailles--about 48 minutes away. There's still lots to do: contemplate the long history of Eiffel Tower, see the interesting displays at Musee Rodin, get a taste of the local shopping with Le Marais, and pause for some photo ops at Arc de Triomphe.

To find more things to do, photos, reviews, and other tourist information, refer to the Paris tour itinerary builder website .

If you are flying in from United Arab Emirates, the closest major airports are Paris-Orly Airport, Charles de Gaulle International Airport and Paris Beauvais Tillé Airport. In July in Paris, expect temperatures between 30°C during the day and 18°C at night. Finish your sightseeing early on the 11th (Thu) to allow enough time to travel back home.
more less

Palace of Versailles
Find places to stay Jul 6 — 11:
Hotels on TripAdvisor
Homes on Airbnb
Highlights from your plan