Kyoto is known for historic sites, shopping, and classes. Your plan includes some of its best attractions: contemplate the long history of Kiyomizu-dera Temple, hunt for treasures at Nishiki Market Shopping District, take a stroll through Gion, and take in the spiritual surroundings of Ryoanji Temple.

To find more things to do, other places to visit, reviews, and other tourist information, refer to the Kyoto itinerary maker website.

Miami, USA to Kyoto is an approximately 23-hour flight. The time zone changes from Eastern Standard Time (EST) to Japan Standard Time (JST), which is usually a 14 hour difference. While traveling from Miami, expect a bit cooler days and colder nights in Kyoto, ranging from highs of °F to lows of °F. Finish your sightseeing early on the 22nd (Thu) so you can take a train to Osaka.
more less

Start off your visit on the 23rd (Fri): wander the streets of Dotombori District, observe the fascinating underwater world at Osaka Aquarium Kaiyukan, and then step into the grandiose world of Osaka Castle.

To find where to stay, photos, maps, and more tourist information, go to the Osaka trip planner.

You can take a train from Kyoto to Osaka in 1.5 hours. Alternatively, you can drive; or take a bus. In April in Osaka, expect temperatures between °F during the day and °F at night. Wrap up your sightseeing on the 23rd (Fri) early enough to travel to Tokyo.
more less 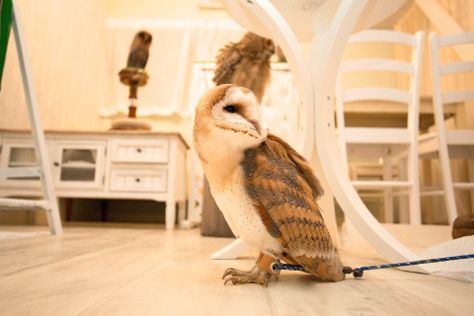 Tokyo is known for historic sites, parks, and shopping. Your plan includes some of its best attractions: take in nature's colorful creations at Shinjuku Gyoen National Garden, have some family-friendly fun at Owl Cafe Akiba Fukurou, take in the spiritual surroundings of Senso-ji Temple, and take a stroll through Akihabara.

Before you visit Tokyo, use our trip planner to discover what you can do and see there.

Take a train from Osaka to Tokyo in 3.5 hours. Alternatively, you can fly; or drive. In April in Tokyo, expect temperatures between °F during the day and °F at night. Finish your sightseeing early on the 26th (Mon) to allow enough time to travel back home.
more less